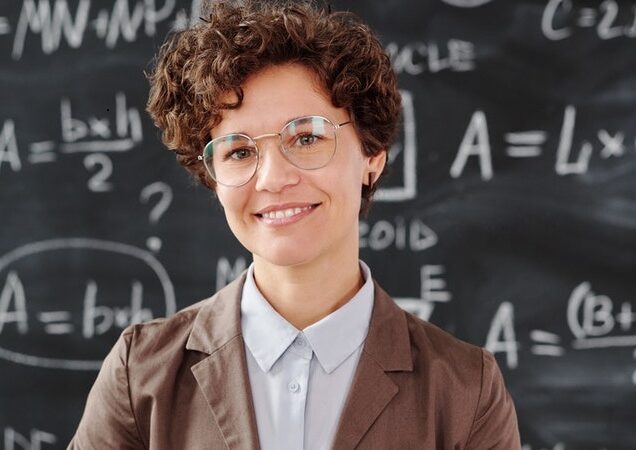 We asked a poor man and a poor woman how much they are worth, what their value is.

The poor man, wanting to be humble, says that his value is not very much. He considered his bank account, his debts, and how little cash he had on him at the time.

The woman, wanting to think about her potential, says that she would be a valuable companion for a valuable man.

A class of boys and girls concluded that they thought they were worth a few thousand dollars each.

The economist says, “You are worth many billions of dollars. Consider your kidney. How much is it worth? And your left lung? What is the value of your heart? How much is it?”

Little by little, they come to the conclusion that they are worth more than a million dollars.

Then they slowly began to realize their true values.

The economist spoke, “We have over seven billion human beings living on the planet right now, but there have only ever been about 100 billion people throughout history and prehistoric times.  So, the number of living people now is a substantial percentage of all humans who have ever lived.

We have common ancestors.  We are all related.  Each and every one of us has the same number of great-great-grandparents, sixteen of them exactly.  However, very few people know each of their ancestor’s names.  Even for married couples one or more of those sixteen people are the same people oftentimes.  We are each related to one another from the Americas to Australia and China to Africa, and if we could go back thirty generations, we would see just how related we really are.

Only about 100 billion people have ever been born, but so many babies did not survive past childhood.  We are the existing ones.  So, not only do we make up a large part of all of humanity, we have longer spans for our lives.  We have much more time for more experiences in life.  There is more time for family, school and work.

When we think about how much our ancestors have accomplished just since ancient times, we have the capacity to accomplish during the 21st century what took the whole of belated humanity many millennia of work to make.  We stand on their shoulders as their pupils, as pupils of geniuses like Einstein, Nicola Tesla and da Vinci.  We have inherited their knowledge, systems and technologies, which gives us the greatest advantages for creating vast knowledge, better systems and technologies for our whole natural world and all of existing humanity and beyond.

It only takes one person to poison a lake or a well.  Consequently, every single person is important on our planet.  Uplift and educate the poor and the uneducated.  Realize that each person has a value that we need for our existence continually.

Now children, return to your seats, and let your groups know what you learnt.”

Honorable mention: For the teaching pedagogy of Dr. Joseph Adams, thank you.